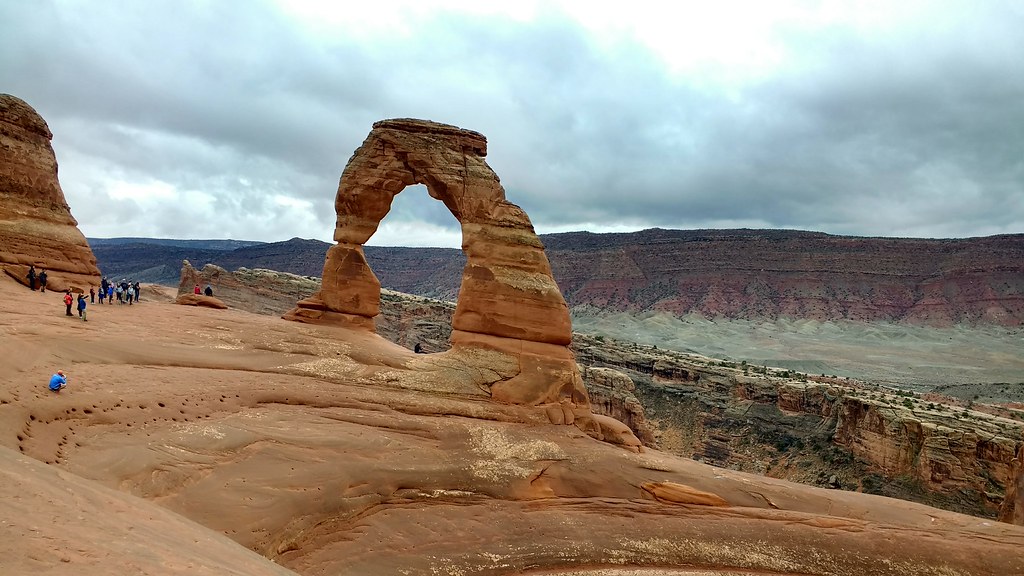 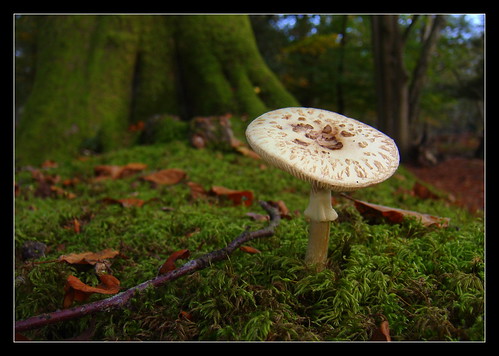 I have received a copy of the book “Web Crawling and Data Mining with Apache Nutch”.  Dr. Zakir Laliwala and Abdulbasit Shaikh are the authors. When I took a look to its tittle some memories crossed my mind. Some years ago I was dealing with Nutch and I was impressed with its power. You could create your own “Google” searcher effortless. However, I couldn’t go deep due to the lack of resources in that time. But now, you could save a lot of time in your learning of web crawling and data mining using this book.

They explain how to install Apache Nutch as well as Apache Solr. But instead of just pointing their websites there is a list of steps collecting all the commands and files that you have to modify in order to have a proper installation. I think that this example is the best feature of the book. Authors really wanted to avoid people being stuck in a middle point, looking for helping in the web… So don’t be worried if you are just starting to study this field.

However, there is something I didn’t like. The book mentioned some tools that required the installation of a previous version of Nutch. I know it isn’t authors’ fault but it’s a bit confusing.

Some of interesting subjects covered in the book are the creation of a specific Nutch plugin so you could adjust it to your requirements, how to deal with what people called ‘big data’ and how to create a fronted page using JavaScript.

Are you an expert in web crawling? This book includes too how to use Nutch and Apache Hadoop for running applications in a cluster environment.

In my opinion, if you are interested in this field I would recommend you this book. You could save a lot of time and focus in your data instead of installation problems.

Note: I have received a copy of the book for creating this review but I haven’t received any money or gifts. So this is just my personal opinion.

If GPUs are so amazing new stuff, why is everybody not developing software for this architecture? There are some reasons, for example, not all applications should be offloaded into a GPU. The first question to think about is the possibility of parallelizing the code. If the answer is affirmative it could be a good starting point. However, some problems arise in this first step. Transferring data between GPU and CPU is quite slow so depending on how heavy the computations are against the transfers you are going to speed up your code or not.

However, the main difficulty that remains is the complexity of GPU developing. During the first years, when this technology was immature, the GPU works as a black box for the programmer. Data was transferred, the kernel was executed and the developer had to take a look to the output to try to figure out what was happening in the GPU. When the output was wrong he had to start a very unpleasant work of debugging.
Cuda-gdb was almost the only tool for helping in such tasks but had a high learning curve. Nowadays tools are more helpful and with an intuitive GUI like Allinea DDT’s.

Correctness is the first challenge that a GPU developer has to face but the application could be slower than the CPU version. In that moment, efficiency is the key of the future work. We should know which parts of the code are more time consuming, how much time is spent in transfers and computing… And that is profiling.

Nvidia provides two simple ways of measuring time in our applications: timers and events. They are quite similar and easy to understand as shows the following example:

The main pro about using this approach is its simplicity. You don’t need any other tool. In the other hand you have to create graphs by your own to show the results. This task is time consuming and, being frank, quite boring.

The Barcelona Supercomputing Centre has developed some profiling tools: Extrae and Paraver. The first one lets you measure time in different points of the application and the second one is focused in data presentation. The following lines give an example of Extrae’s callings:

You have a lot of different calls for creating event types, start and stop the profiling,  network and task monitoring (MPI)…  You could use a XML configuration file with different types of measurements. Extrae’s output file can be used as the Paraver’s input as you can see in the following figure:

Using the information shown in the picture you could understand better how the application performance is in a given hardware.

In conclusion, this approach is better than the first one but you still need to modify your code and learn how to use both tools. And I could say that it isn’t a trivial task.

The last tool revised in this post is Allinea Map. This tool tries to ease profiling avoiding all the cons shown in the first two approaches.

Using it is as simple as you can see in the following line:

Map application has a very intuitive GUI that displays a lot of useful information:

Using this tool you could truly understand your application performance. It is important to highlight that, frequently, developers are not always specialised people but scientifics from a wide range of fields: physics, chemistry, biology… For this kind of people Allinea shows its main feature, the mixture of a powerful and an easy-to-learn tool. The next figure could be seen as an illustrative example of the previous words:

In the main panel you could find the source code and it’s annotated with performance percentages for both computation and communication time. Developers could focus in just such functions that are more time consuming.
Another important Allinea Map panel is the one that shows CPU versus GPU computation. Opportunities have arisen to perform future computations  in the CPU instead leaving it idle while the GPU is working.

Charts are not static ones, a developer can zoom in on any part of the chart to view a shorter period of time. He could verify if the application is properly using the hardware. For example, he could look for signs of a cache-related bottleneck.
Summing up, here are the key features of Allinea Map:

As you could see in the previous paragraphs, Allinea Map could become the programmer’s best friend for profiling and tuning GPU applications.